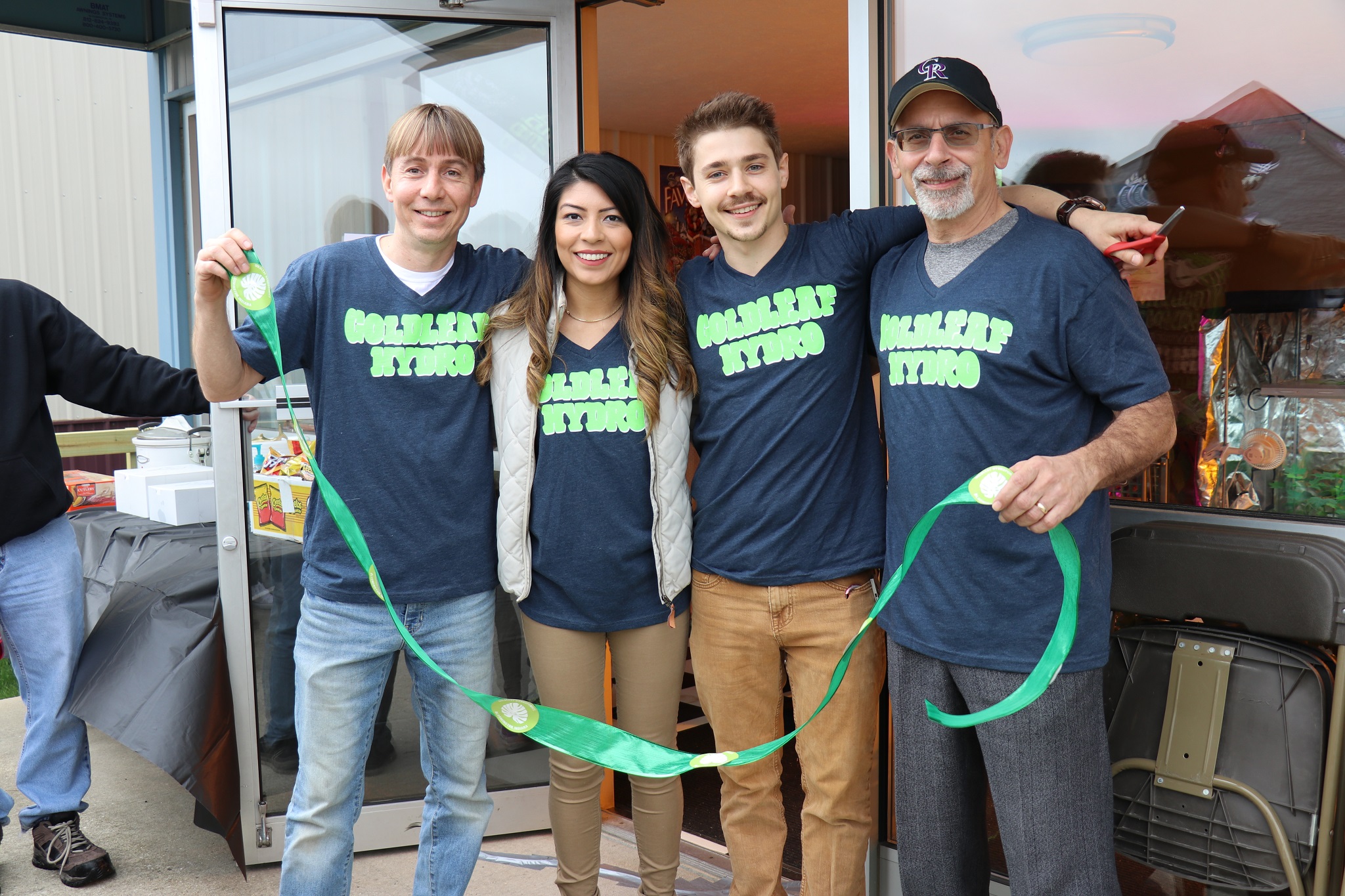 A Brief History of Hydroponics in Bloomington, Indiana

Worm’s Way is historically significant in the hydroponics industry and is where Goldleaf Hydroponics
sprouted its roots. Worm’s Way was founded in 1985 in Bloomington, Indiana, where Goldleaf is still based out of. It was the biggest and
first retailer to offer a national catalog of hydroponic growing equipment in a time when growing
hydroponically was still very much “in the closet” or counterculture. Worm’s Way would go on to
become BWGS or Bloomington Wholesale Garden Supply, the oldest and largest hydroponics distributor
in the USA. In addition, they later formed Sunleaves Garden Products, mostly known for their Sunleaves Bat Guano.

What Happened to Worm’s Way?

Worm’s Way closed in September 2016 after being purchased by Florida based Sun Capital. This large
investment firm owns over 300 companies. After the acqusition Sun Capital shut down Worm’s Way retail operations to
focus on their wholesale arm BWGS. There were originally six Worm’s Way retail stores, though only five
remained open at the time of the buy-out. With the Nashville, Tennessee, store already having closed,

this left the Sutton, Massachusetts, store to close, the Tampa and St. Louis stores to be purchased by
another retailer, as well as the same fate for the Erlanger, Kentucky store. In the case of the original
flagship Bloomington, Indiana, store, employee Kyle Billman saw that the shop was set to be
permanently closed. He took opportunity to go into business with his wife Monica and hire on
the former team members to keep it going. And so it began.

Kyle worked for Worm’s Way for a total of three years in their Indiana retail store and national mail
order and online sales department where he met Clint Carty. Clint served as manager of the mail order
department for the better part of 7 years until it was merged with the retail department where Roger
Emmick, with nearly 10 years’ experience, was manager. It was this combined retail and mail order
department consisting of Kyle, Clint, and Roger that would eventually go on to be the original Goldleaf
Hydroponics team (plus Monica of course).

Bloomington Gets a New Hydroponics Shop

When Goldleaf opened, they carried over the bulk of their retail customers with whom they’d built a 30-
year relationship. In addition, they kept in touch with the national mailing list of over 44,000 people. They have since expanded
into international territory. Goldleaf ships small pack as well as by the pallet to gardeners anywhere in the
world.

Worm’s Way shoppers have claimed that Goldleaf is doing it even better with a whole new vibe and
atmosphere. Goldleaf is not the big corporation Worm’s Way used to be. We are a small, family-owned local
business. Goldleaf participates in the Farmer’s Market in addition to working with several elementary schools and
non-profits. Visit Goldleaf’s new retail location on the southside of Bloomington so you get the full
experience! Shop online at www.goldleafhydro.com.

View a recap of our Grand Opening and our first annual Summer Growers Fest! 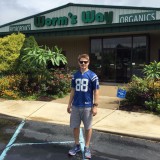